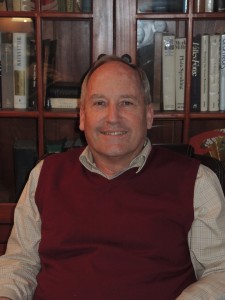 Mike graduated from St. Joseph’s University in 1977 with a B.A. in Theology.  After working in the transportation and logistics field for over a decade, he went to work for M.E. Franks, Inc.  After 13 years working in the dairy industry, Mike founded Breen Dairy Trading, Inc. in 2005.  He has lived and worked in Latin America throughout his entire life. 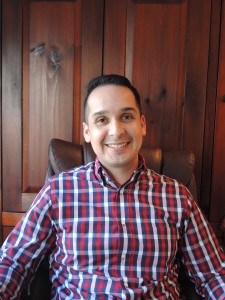 Pat is a lifelong resident of Philadelphia, having grown up in the nearby suburbs and graduating from LaSalle University in 2004.  He now resides in Montgomeryville with his wife Amanda, 2 boys, Max and Miles and giant dog Rocky.  Pat joined Breen Dairy Trading, Inc. in 2009 after previously working at Lincoln Financial and Enterprise Rent-A-Car. 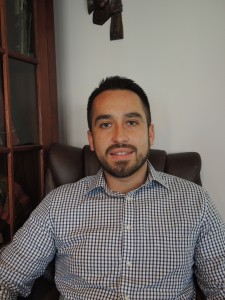 Mark graduated from the University of Maryland in 2011 with a degree in Economics and a certificate in Latin American Studies.  After college, Mark lived in Peru for 4 years, first volunteering and then working in sales for a travel agency before joining Breen Dairy Trading, Inc. in 2015.